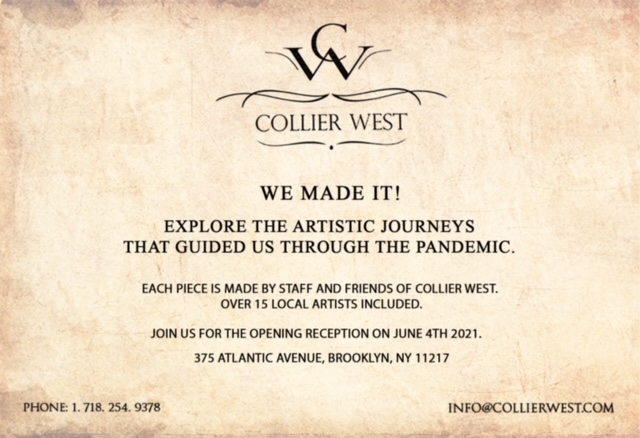 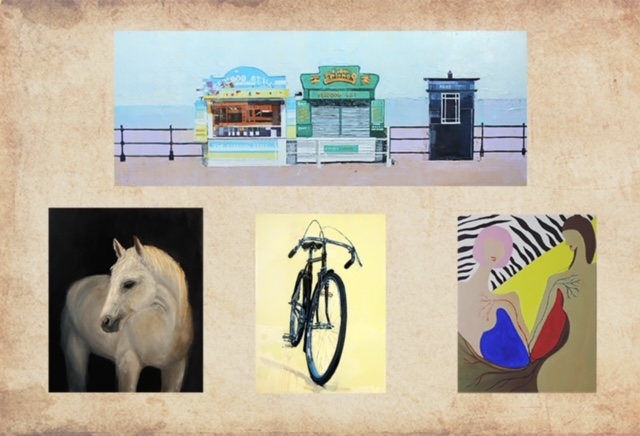 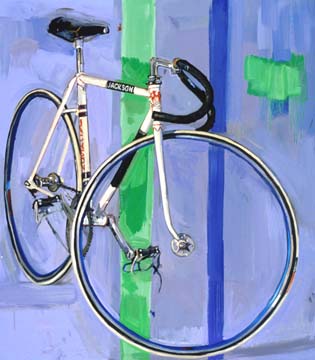 Thank you TAWCS for hosting!

I saw a web video yesterday where a guy was trying to re-create the work patterns of Picasso. I think he does a series of trying to create the schedules of different notable people. For Picasso he woke up really late and hung out until about one or two and started working and basically worked well into the night. This was Picasso in Paris at about 1912. Cubist Picasso. Interesting to me was that he worked in chunks of time dedicating for hours just something and then doing something else. This is the guy, not Picasso. I struggle trying to be productive and I find it helpful to work with a timer. I often set the timer for an hour and aim to work at whatever task. I have been listening to lots of books about artists, Lucian Freud, the 9th Street Women, I also read finished reading the Celia Paul book and then got a little obsessed and was looking at lots of articles and interviews with her. She mentioned how driven Lucian was when he painted and how he was angry with himself to keep his focus. Maybe I need to be harder on myself. Also all these things I’ve been reading deal with of the journey of the artist. Different takes on a singular devotion to painting.

I have this idea of making a drawing and making a screen print of the shape of it and then still being able to work from life. Draw on top of the shape. Like a Robert Mangold print. Maybe do the drawing in like oil charcoal. Very simplified. Maybe I should do like five Prints. An edition of five in a portfolio of five. Maybe I should do some mock up drawings first. hmmm...

I have a fancy camera 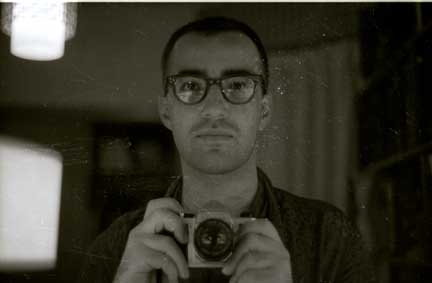 I have a fancy camera. I got it about 15 years ago when a company I was doing a licensing project with needed better photos. I went to B&H and talked with a salesman about what I needed. The camera he recommened cost about 3x what I had intended to spend. He said the camera I was considering would only be a small step up from what I had and wouldn't give me the quality needed. His pick, he insisted would . I called my dad for emotional support. I explained the situation, was this crazy? Should I get this camera? My father who loved photography and the associated equipment was delighted. Yes, he encouraged. I was an adult, a professional, it was important to invest in myself and my career, yes, I should get this camera. I bought it. Riding home with it in a bag on my back I felt nauseus. It was most expensive thing I had ever bought. It turned out to be a good investment. The photos have been used for many projects. and almost every morning when I photograph my work from the day before I think of him excitiedly encouringing me and feel the love.